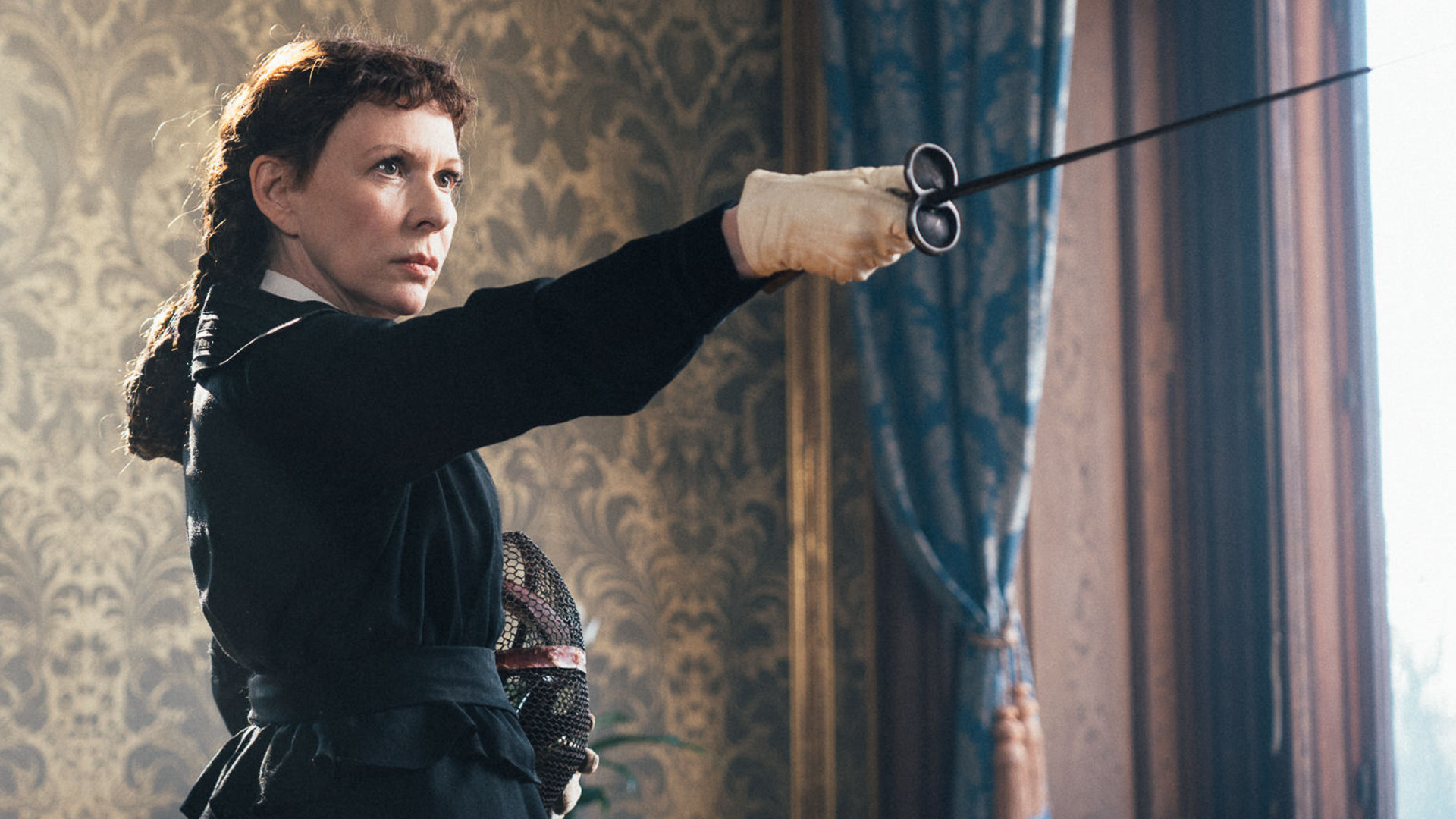 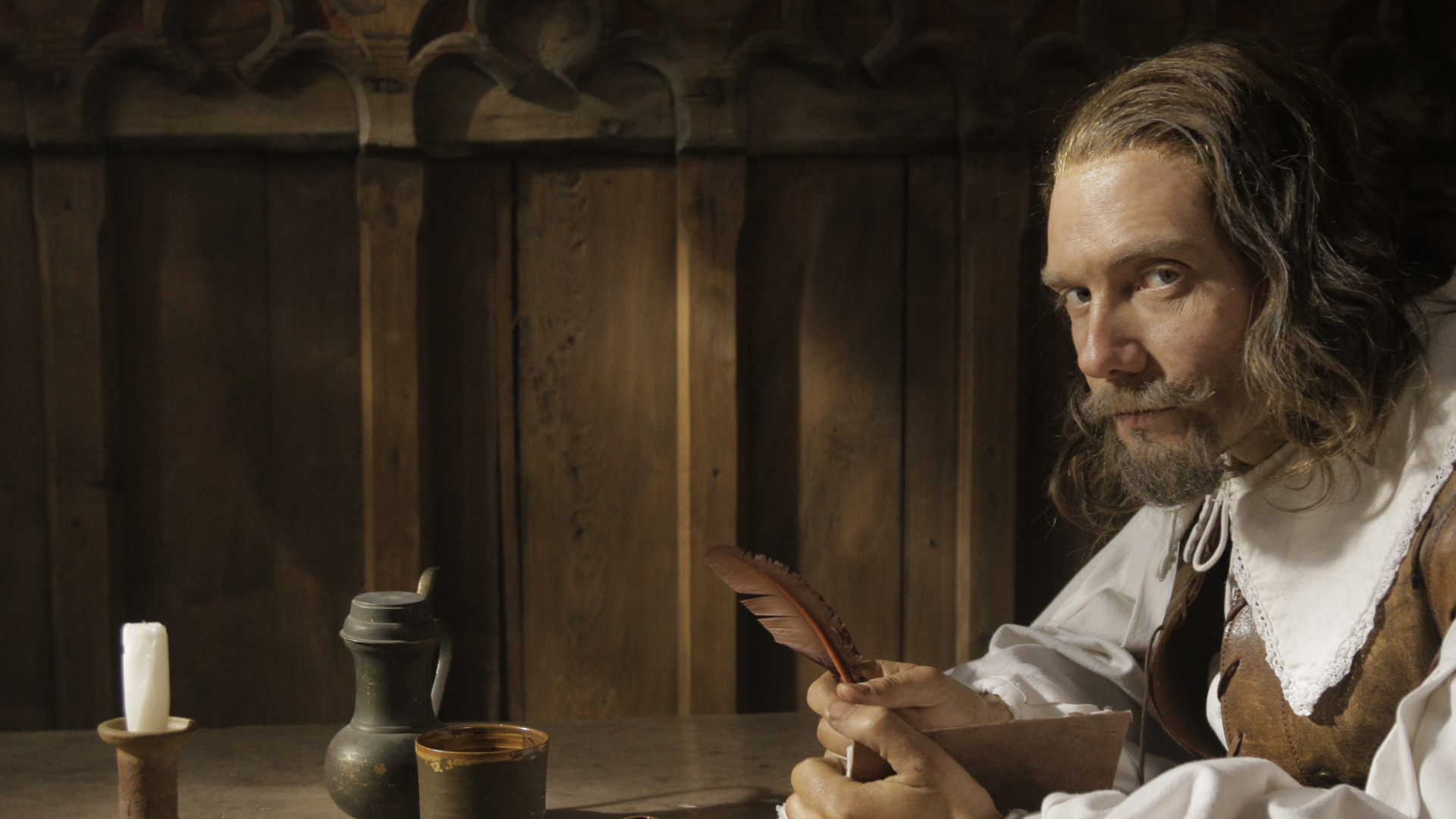 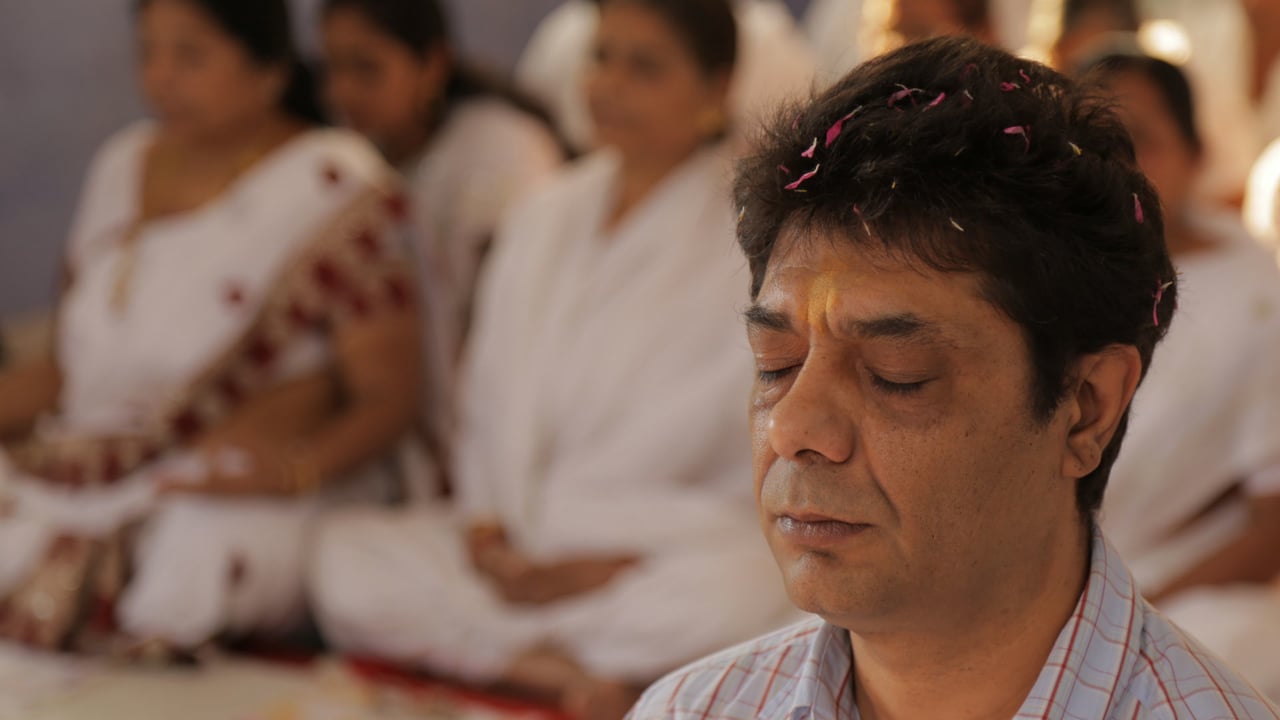 A docu-drama about the Austrian Empress Elisabeth starring Sunnyi Melles, produced by Metafilm/ORF/ZDF/Arte. Here is an English spoken trailer:

Victims of the Vikings

Adventurers, explorers and conquerors: the Vikings are considered the greatest heroes of the Middle Ages. Is this interpretation justified? In fact, they left a far darker and lesser-known mark on history: they were ruthless slavers, human traffickers and hostage-takers. „Victims of the Vikings“ is the first TV documentary to investigate this infamous and often horrifying aspect of the Nordic warriors.

"Viktims of the Vikings" will be broadcasting on German language TV networks:

János Orsós is of Romani descent, a teacher, and a Buddhist. Inspired by the history of the Dalits or "untouchables" in India, birthplace of both Romani culture and Buddhism, he founded a school in a small Hungarian village with the goal of enabling teenagers from the poorest Romani ghettos to  attend  universities. Angry  Buddha documents  János' resolute battle against the difficulties he faces over three years, while simultaneously  painting affectionate yet honest portraits  of the Romani youth who use humour and their own vitality to survive in a world of poverty and prejudice. "Heart warming... full of touching moments... well worth seeing." Alexander Musik, orf.at

Victims of the Vikings 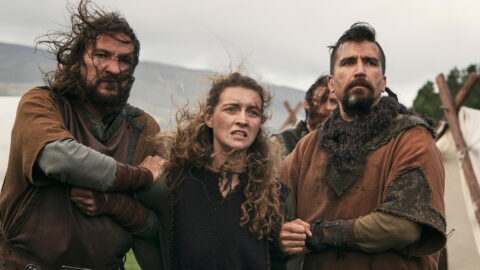 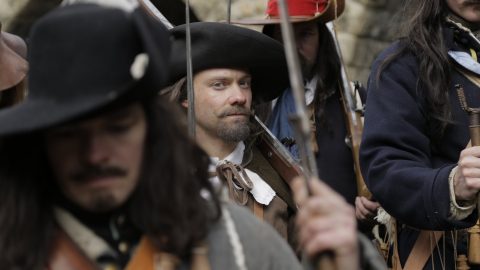 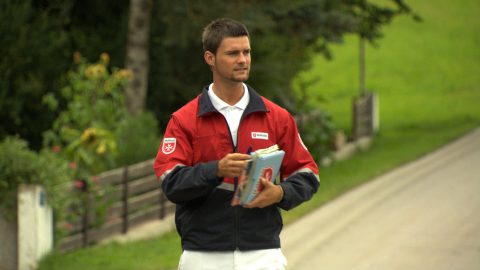 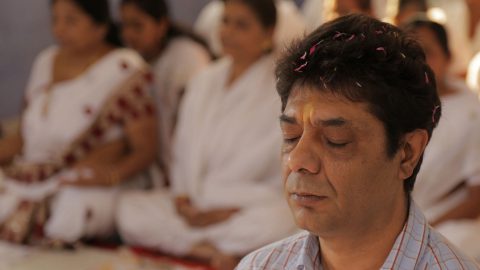 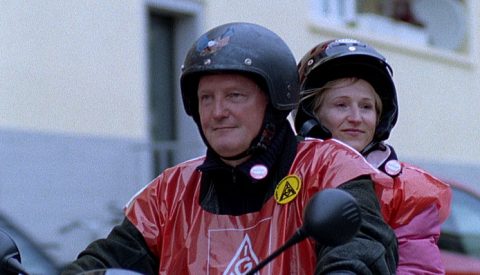 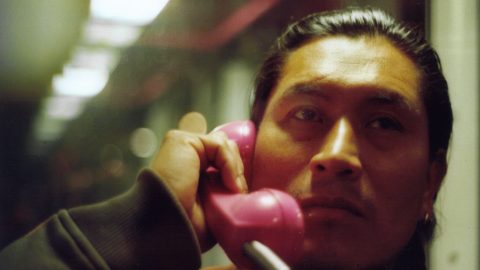 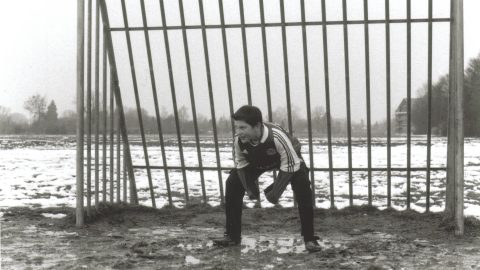 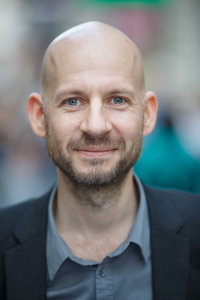 Born in 1978 in Eichstätt / Bavaria
Civil service in a nursing home in Berlin
Studies of Stage directing at the Max-Reinhardt-Seminar Vienna; degree in 2003
Studies of documentary filmmaking at the University of Television and Film Munich; degree in 2010
Freelance screenwriter, film director and TV journalist

Rating for “Angry Buddha”  by the German Movie Rating Board 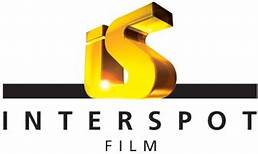 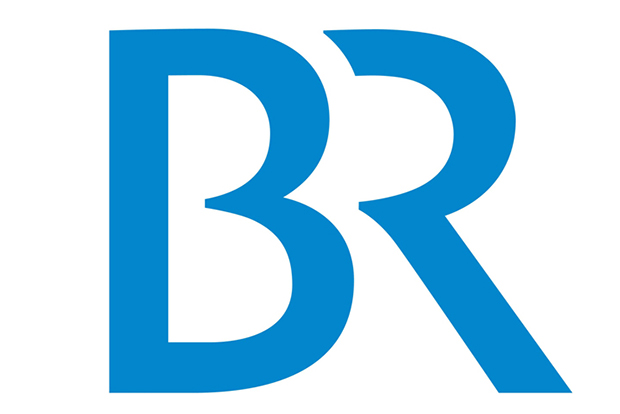 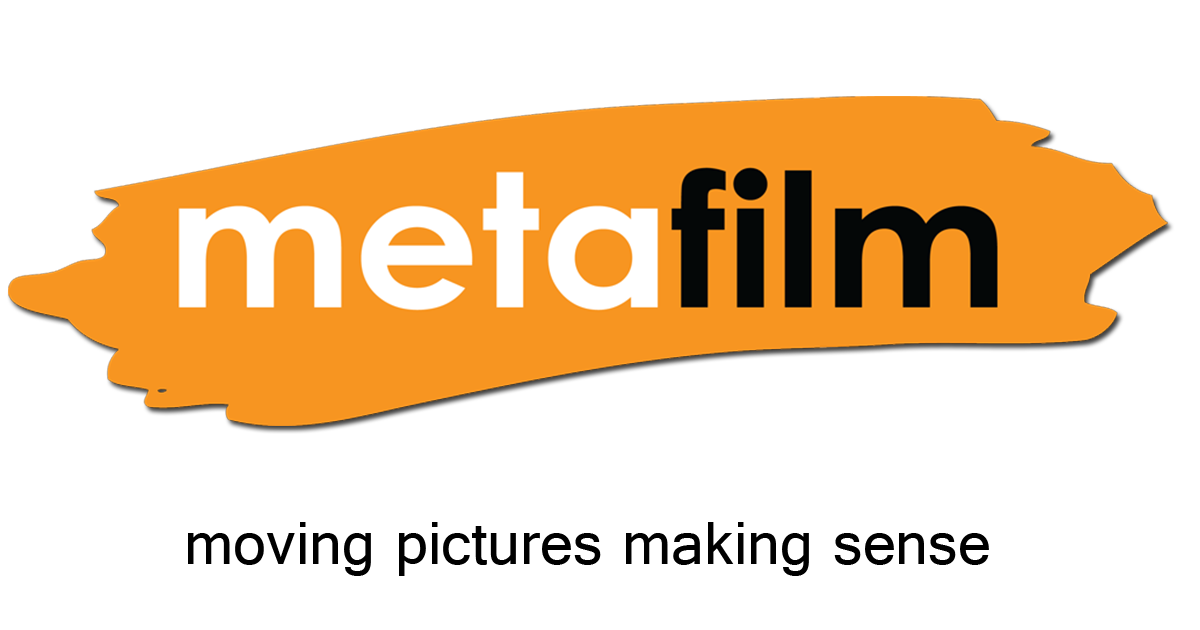