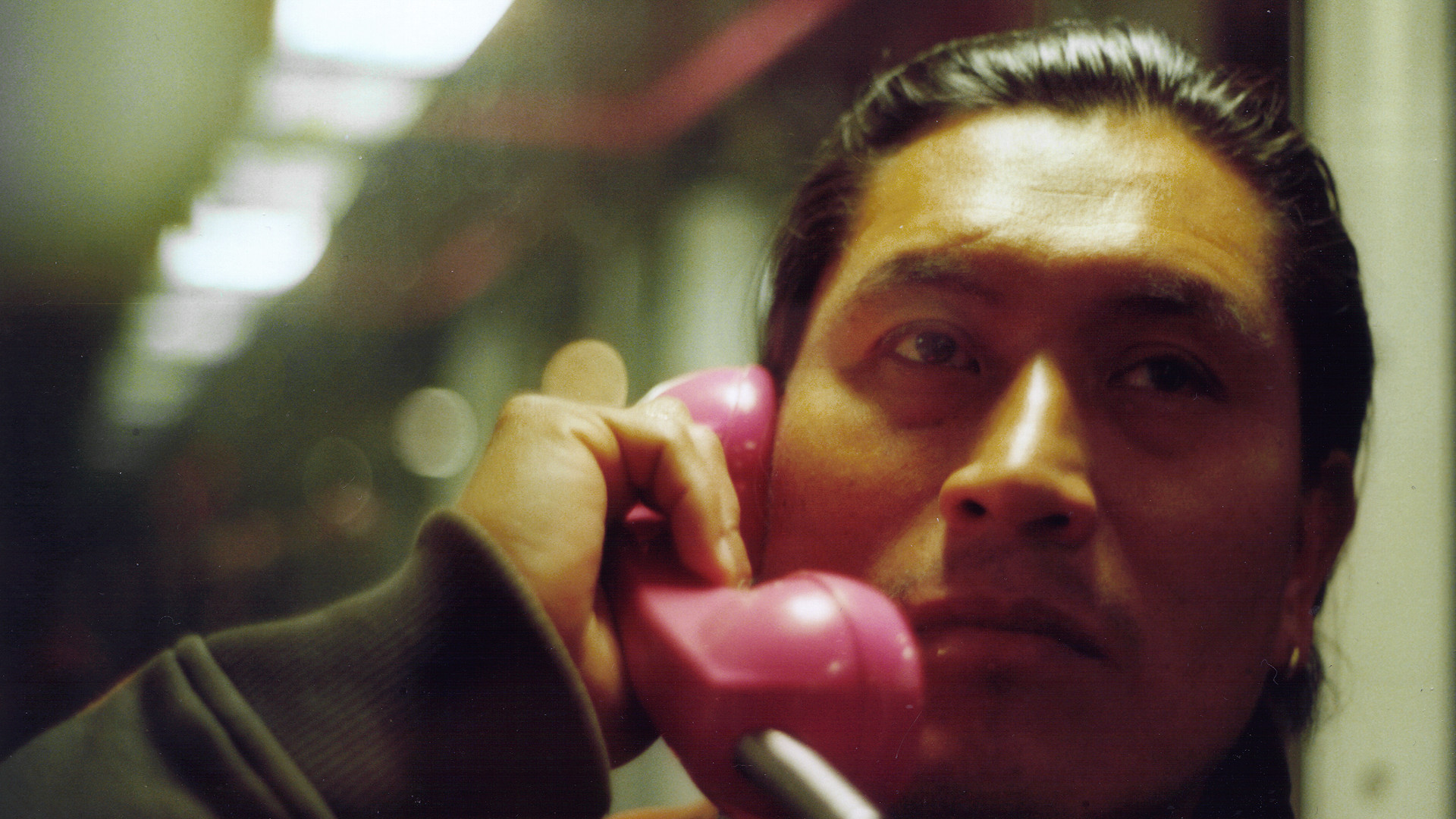 Cynthia comes from Ghana and Luis from Peru. They both live in Munich and love somebody living far away – back in their home country. As well as the usual difficulties of living as an immigrant in a foreign country, Cynthia and Luis need to manage the day-to-day problems of their long-distance relationships. “Distant Voices” is a film about the strange and unexpected situations which result from these relationships. Cynthia and Luis will need to be strong for their love to have any chance of survival.