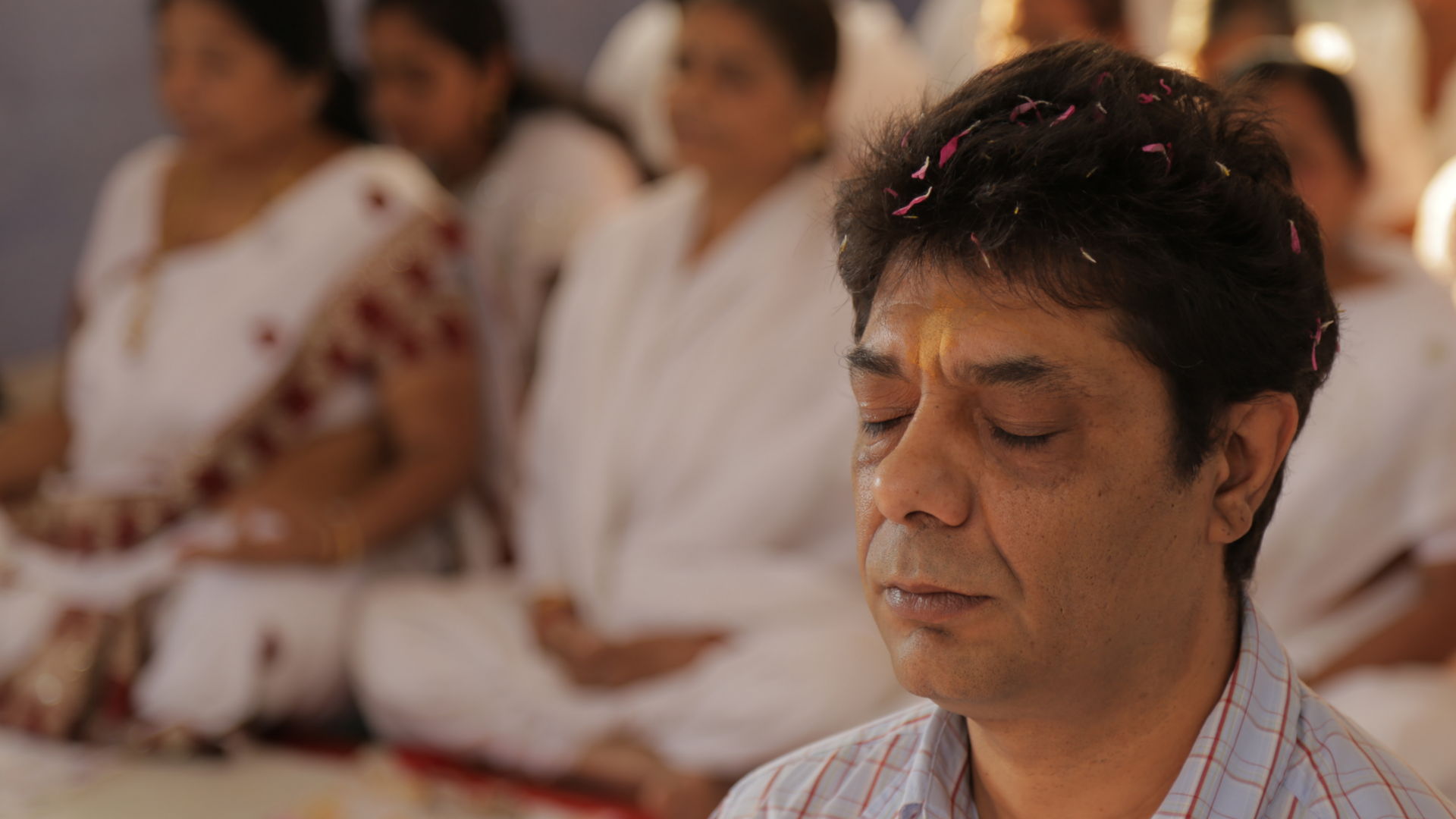 I spent more than three years shooting in the Romany settlement of Sajókaza. The first thing I had to learn was humility. Those people hate cameras. Permission to shoot was eventually granted by some families, albeit reluctantly, and was often withdrawn all of a sudden. I learnt to take things as they happened. I was told to fuck off, experienced pompousness, was bitten by a dog, but was also shown unexpected warmth and humiliating hospitality and got to know – some stereotypes contain a core of truth – a lot of music and partying.

I am not a helper and no activist. I do not claim for myself to lend my voice to the suppressed or to share their fate. I am a guest, a stranger, an outsider. I observe and try to distil a story from the many conflicting impressions.

People in the west tend to believe that everything can be mended by providing enough money and sending experts. But centuries of exclusion are part of many Romany people’s lives. They cannot be helped by money or experts only. But hopefully, they can be helped by the persistence of people like Teacher János – people who have experienced the stigmatization first hand. János and his colleague Tibor have no ready-made recipe. They try something out, they fail, they arouse hostility, they try again. They are revolutionaries who would continue their fight even if they had three fighters and a semi-functioning gun only. Their gun is education. India has proved that education works. There the untouchables simply left the caste system behind by becoming Buddhists. János and Tibor ask themselves why Romany people cannot do the same.

I take my hat off to such stubbornness.