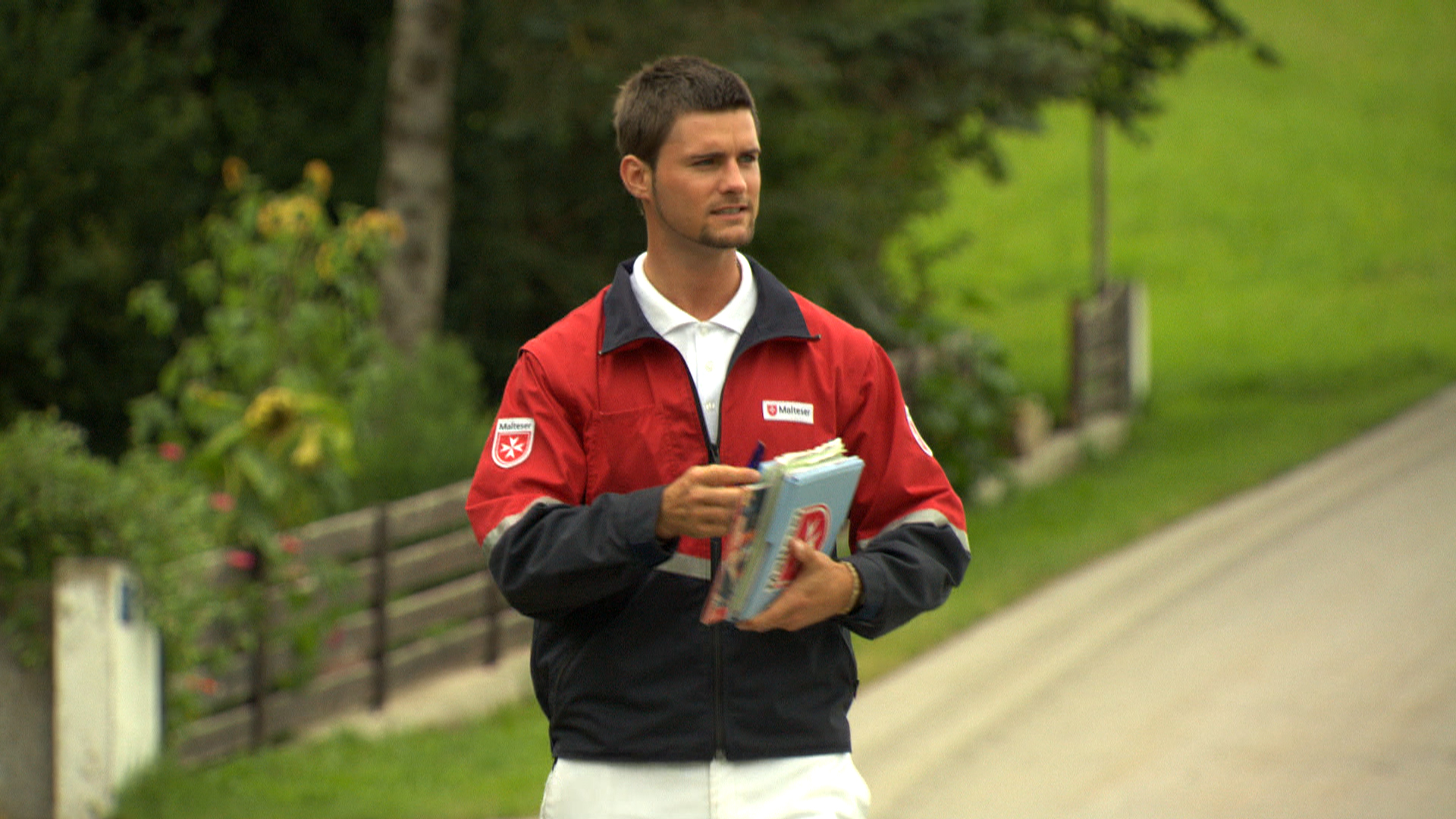 Knocking on doors and asking for donations at private homes – this is the job of professional fundraisers. They get paid according to their success. The documentary follows a young fundraising team of the Malteser Relief Organization through a summer full of ups and downs.

Seven young Austrians, two Germans and one Hungarian work as paid fundraisers for the Malteser Relief Organization, an organization similar to the Red Cross, in the backwoods of Bavaria. It looks like a holiday camp, but it is hard work. Every morning they drive to their designated area, walk, walk, walk and ring houndreds of door bells trying to reach the hearts of the citizens. Their mission is to convince as many people as possible to make an annual donation to the organization by direct debit. They get paid according to their results. If they don’t inscribe any new members, they don’t earn a cent. This game has winners and losers. Some give up, while others quickly become clever sales people of charity.

Festival Screenings at the Berlinale and in Hof, Kassel, Amsterdam and Graz