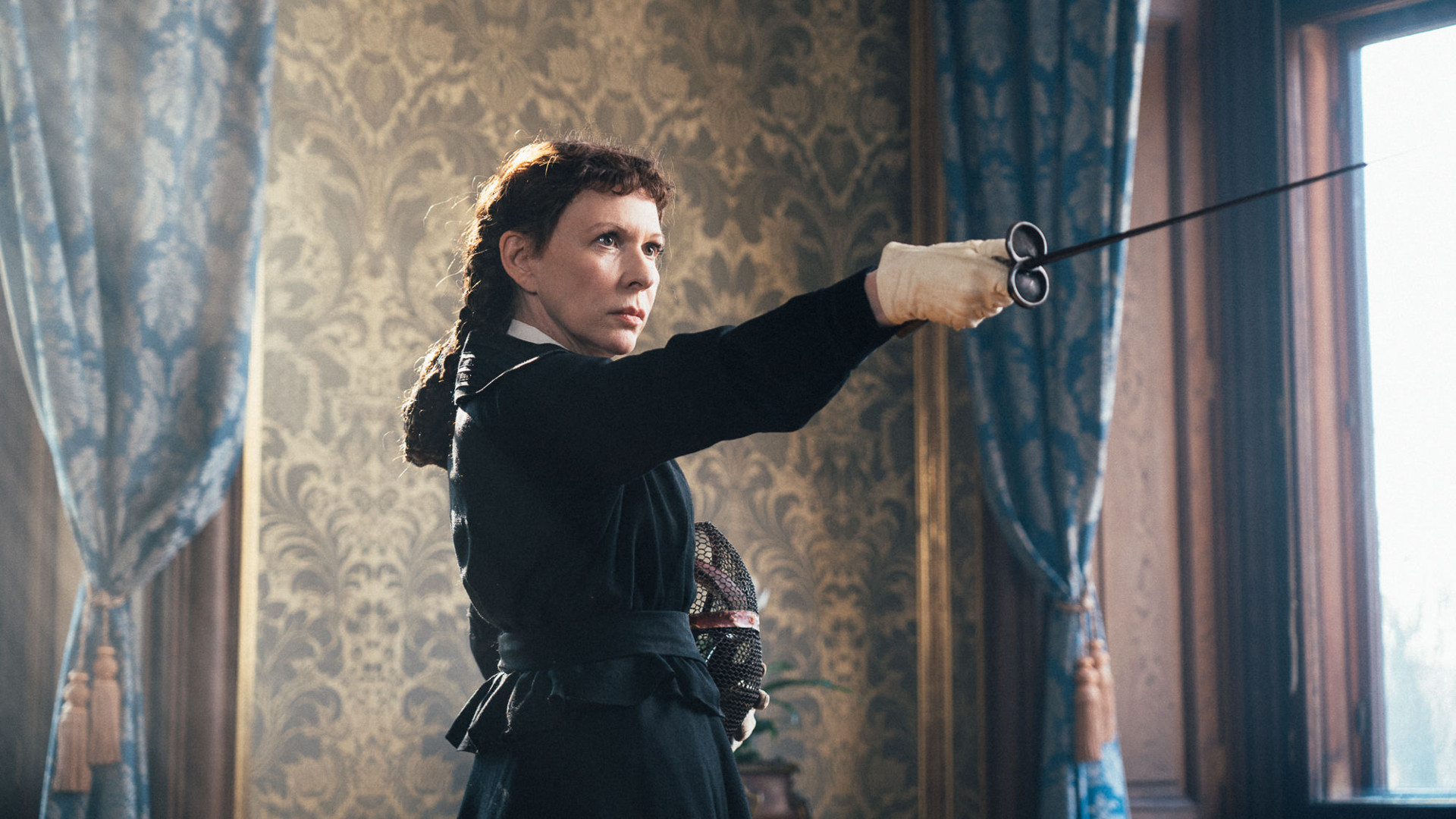 She was perhaps the most unusual empress of the 19th century. Elisabeth of Austria, known as Sisi to the Habsburg family. At the age of 36 this tall, dark beauty refused to be photographed so that she could remain forever a legend. From that moment, she became a mystery. Escaping the straitjacket of royal life, Habsburg etiquette and the obligations of Europe’s biggest continental empire, she set out on a journey to find herself – an act of self-definition that makes her an idol even today – and yet she remains an enigma. Imagine: a member of Europe’s most traditional dynasty, with an anchor tattooed on her shoulder in a Greek tavern; an empress sailing hundreds of miles from her throne across the Mediterranean, tied to the mast in stormy seas. Monarch of a dozen nations, she built herself a gigantic dream house on the Island of Corfu – the Achilleion, a picturesque palace full of references to Greek mythology – named after the hero of the Trojan war, Achilles. Who is really behind the myth of sweet Sisi? What is the real story behind an imperial life? The unexpected discovery of her chief of staff’s diaries enables this blue chip documentary to take a brand new look at Elisabeth’s life. These notes of Count Warsberg – who was an expert in Greek antiquity and also her confidant – may solve the last secrets of one of the most fascinating and popular personalities of recent European history.