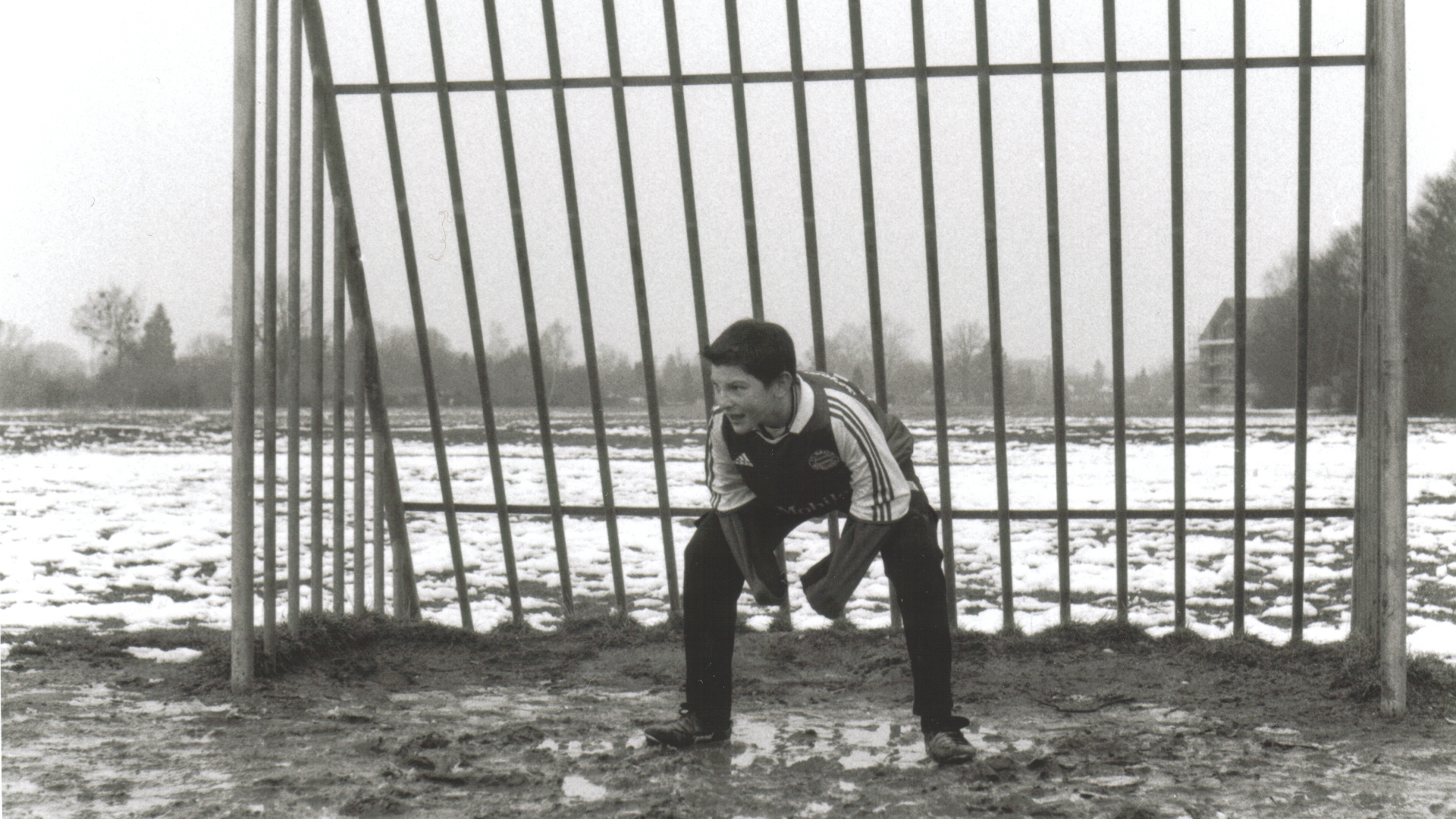 Hansi is number three in his soccer team and the third of four children. He is thirteen years old, and he often has to fight: When his classmates beat each other, when he argues with his three sisters, when teachers demand. Hansi loves to be in the soccer field. There he also has to fight, but not alone.